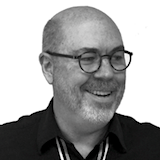 Entertainment design and Theme Park Design guru, with a lot of experience.
See All Posts

There's nothing more satisfying than being trusted to enhance an existing theme park zone. This is exactly what we did with Cowboyland at Beto Carrero World (BCW) in Brazil. Kevin Barbee led the design for the renovation of Cowboyland while at IRMS and continued the development under KBXD.

Preserving and Enhancing a Place's Soul

Cowboyland is the heart and soul of Beto Carrero World (Beto himself was a master cowboy) and is home to the nation's premier show of horsemanship. We were very grateful to be trusted with this project, first at IRMS, and continuing development under KBXD. Kevin led the re-planning of the existing zone, as well as guided the team in the development of the details. The best part yet is there's more to come!

BCW's Adriana, Hugo, Victor, and Clever, worked with Kevin and KBXD to ensure the original zone's roots were maintained even as a fresh and exciting re-imagination of the zone was pursued. The planning focused on improving circulation to drive revenue growth at existing stores and food facilities. Pathways were simplified, entrances enhanced, visibility improved, and all within the bounds of the existing area. Problem solving is our specialty!

At the center of the redevelopment is "Republico," a western-themed version of Zamperla's "Air Race" attraction. Featuring western-themed wagon seats, the new attraction was strategically placed to generate more dwell time in an area rich with retail and food venues. With tight clearances between existing structures, the new attraction was inserted into the existing park with surgical precision, creating a center of kinetic energy that has increased the liveliness of the entire zone. We're so proud of the Beto Carrero World team -- they continue to deliver the highest quality results!

Existing facilities were either re-skinned or received a new sign and paint application to enhance their "western-ness." Beto's giant boots received star treatment in a photo spot plaza, additional seating was created for relaxing and dining, and landscaping was re-planted with western style vegetation.

We are thankful to have a longstanding relationship with Beto Carrero World in Brazil. From master planning, to attraction design, we have supported their ongoing efforts and are proud to have been their design partner -- the results are showing as their attendance has more than doubled. Teamwork creates amazing results!

Posted on
in the
KBXD Kevin Barbee News
category

In our case, more news is good news. Here are more articles and updates for your blog-perusing pleasure! Share and share alike. 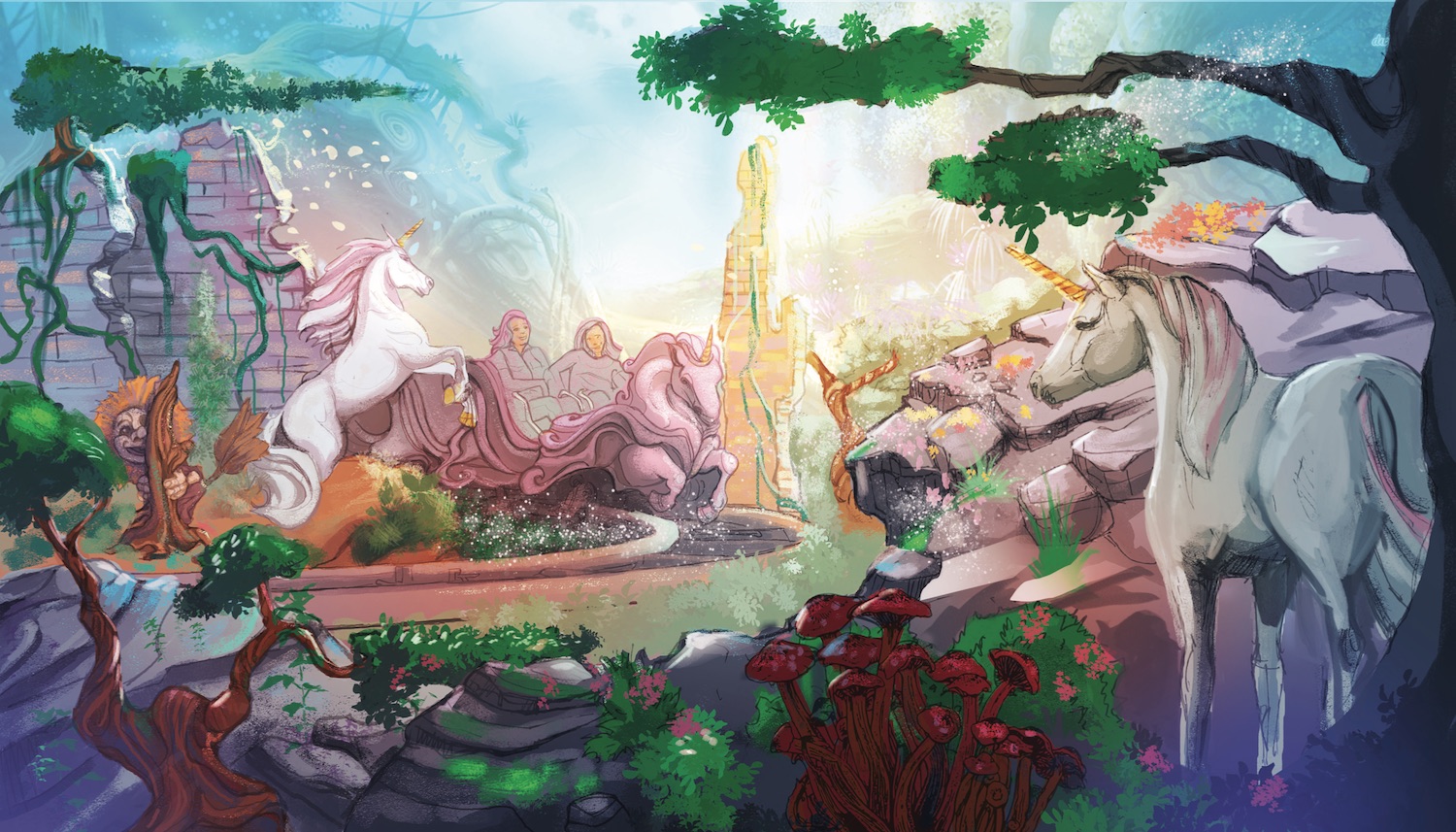 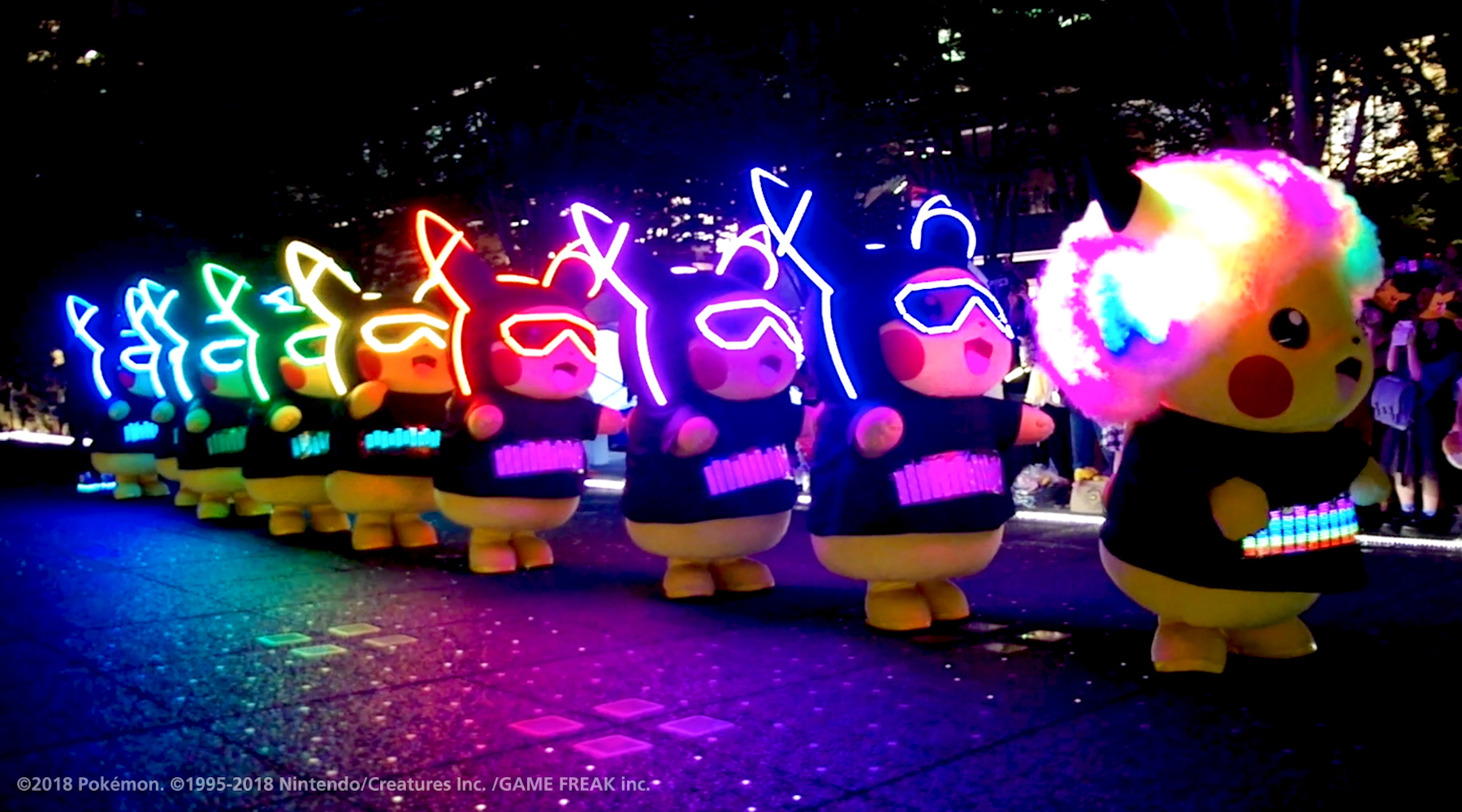 Night events lengthen guest stay. Use your existing characters and augment with lighting and dancers. Simple and effective!