Offering hope for a future better than today was one of the seminal theme park experiences, and remains critical today

Futuristic themes, done properly, provide a vision hope where the world's ills have been solved, and life is proserous for all, creating a great escape for theme park visitors. Kevin and Team, having learned from future visions that age poorly over time, sought to create a stylized vision that remains timeless. Attractions are integrated on two levels, creating vertical kinetic excitement of a world on the move. Designed as a part of Kevin's Modular Theme Park, this module is a completely customizable, plug-and-play component used for rapid masterplanning and project execution, featuring a range of attractions, dining and retail experiences. 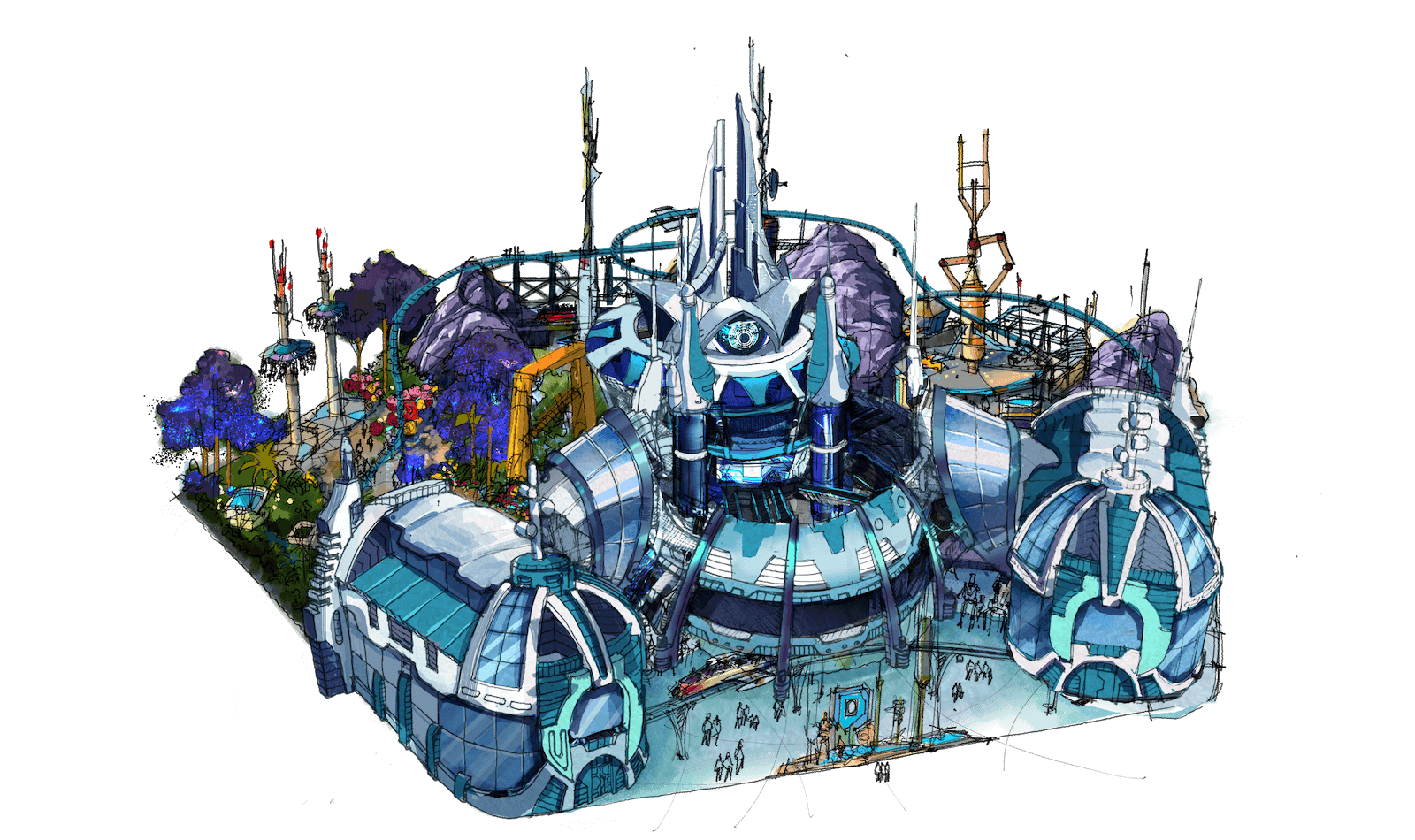 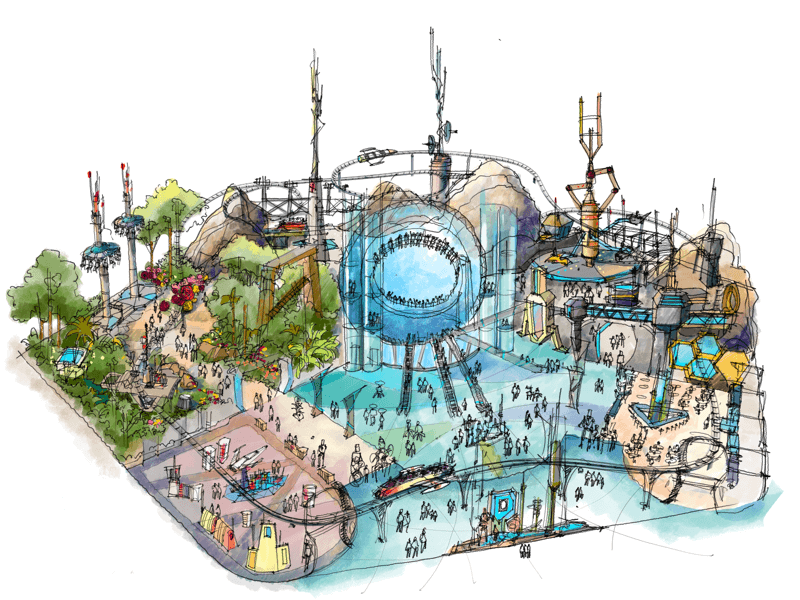 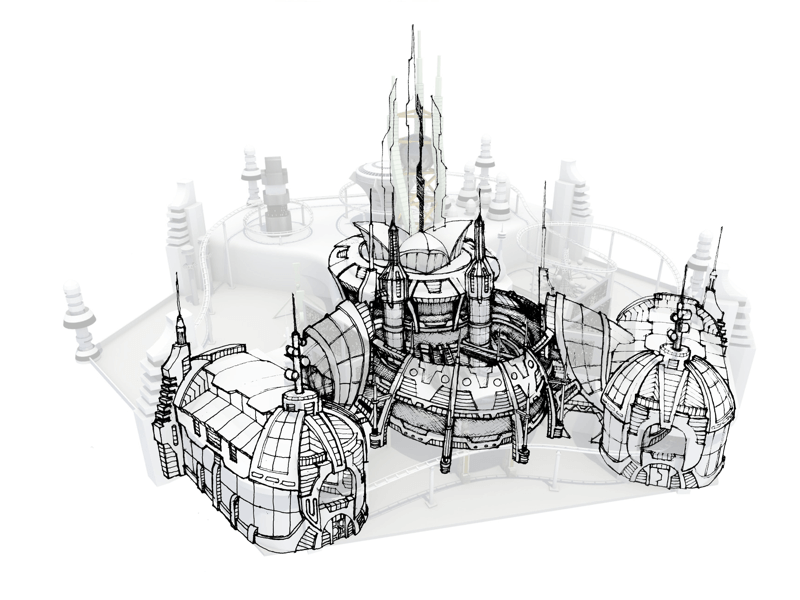 A part of the Modular Theme Park Series, these plug-in zones are pre-planned and adaptable to existing parks, instantly adding capacity, entertainment, and emotional connections.

Type
Indoor Theme Park
Location
Worldwide
Client
Educational Project
Services
Master Planning
Concept Design
Under/With*
Services performed under IRMS
Value
Size
1 zone or land
Year
2017, project
Key Team**
Chito Ignacio, Gideon Aglosolos, Darius Cheong, Edgardo Moncayo
Copyright
Designs copyright by IRMS
* Some work shown may be from a team member's prior experience at companies/firms indicated.
** We would love to list everyone. Physics, time and space prevent it. Contact us and we will add you if we can.