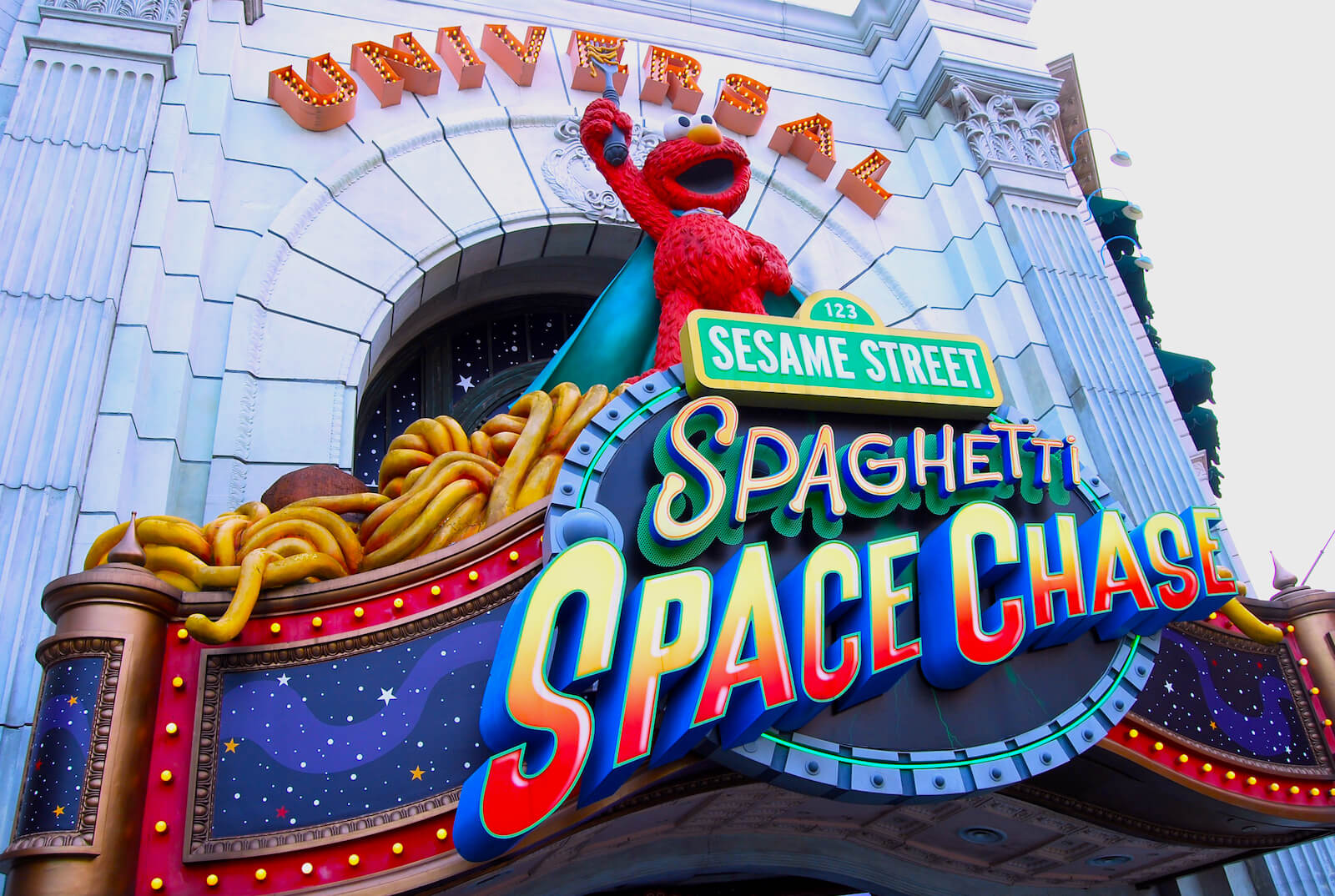 In collaboration with the Sesame and Universal Creative organizations, Kevin and team spearheaded the effort to introduce the Sesame Street characters as a means of driving revenue. Appealing to adults and children, the fantasy of flying is a timeless desire, and that led to the selection of a "flying dark ride system" to tell the story of "Macaroni the Merciless" and his abduction of the earth's spaghetti!

The Sesame Street Spaghetti Space Chase was developed in collaboration with the Sesame Workshop's writers and art directors, along with Universal Creative's senior attraction designers. The result is a fantasy trip into the Sesame universe, where even "pastafarians" can be rehabilitated through teamwork!

From ride system selection to the design of all aspects of the experience, Kevin and team crafted a modern version of a traditional dark ride to immerse riders into the world and characters of Sesame Street, increasing Universal Studios Singapore's demographic appeal to children. The suspended dark ride has been a hit with guests of all ages! 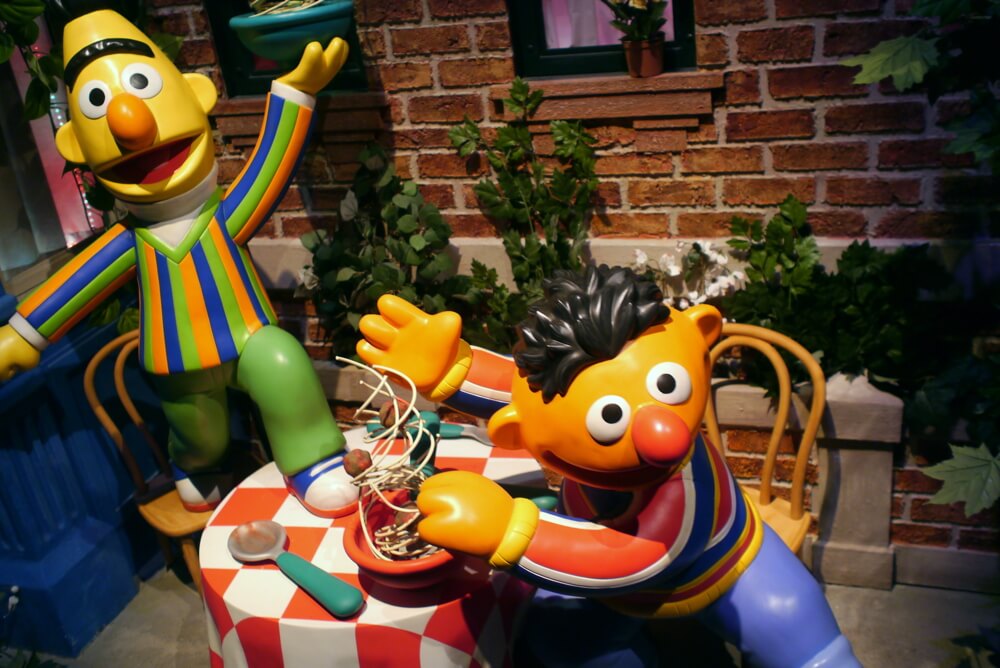 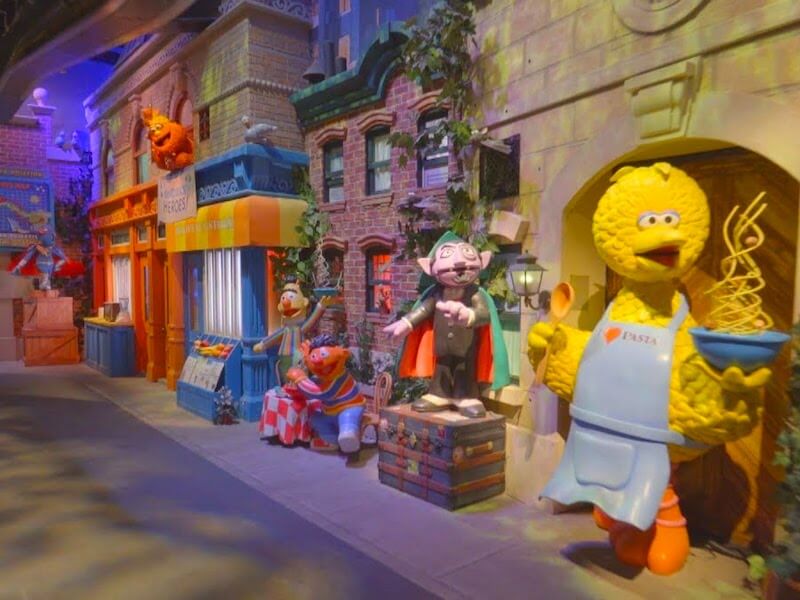 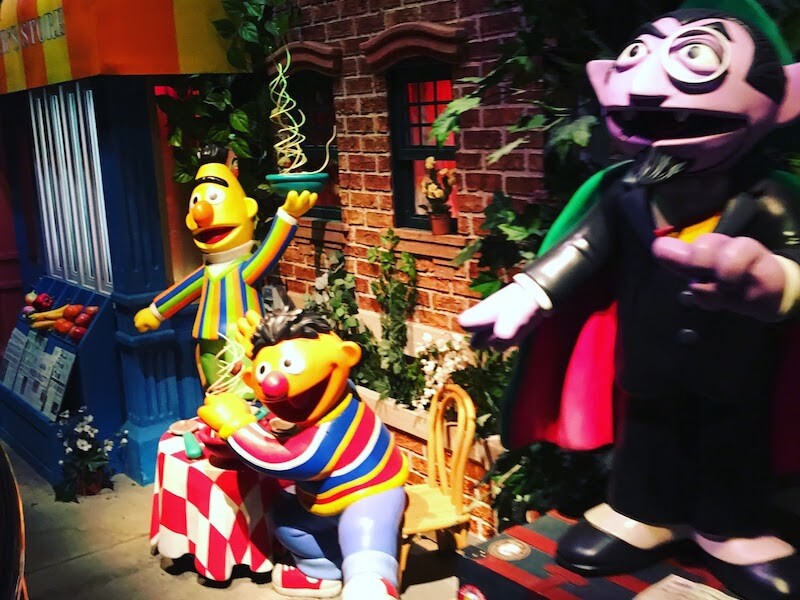 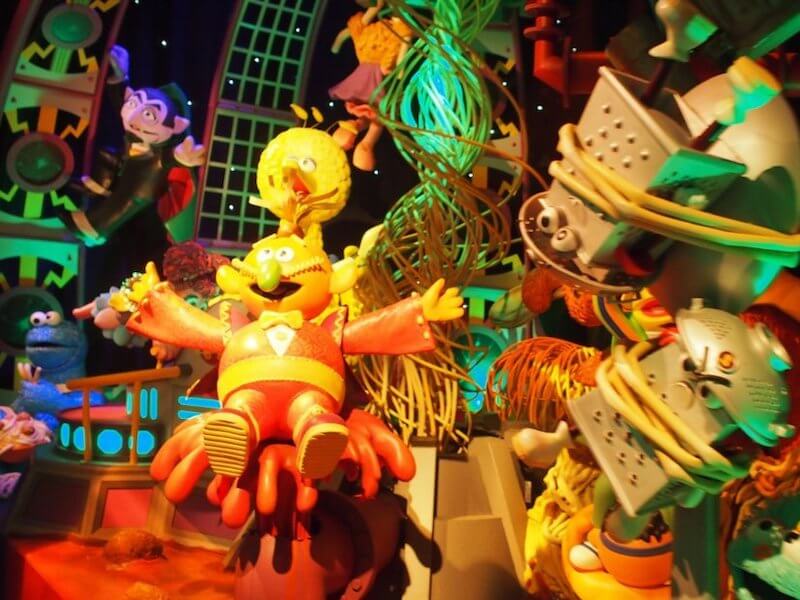 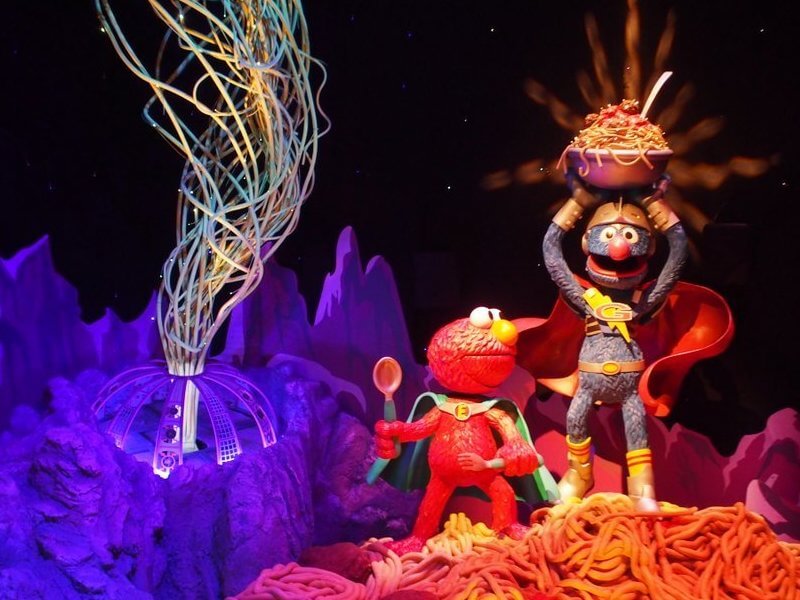