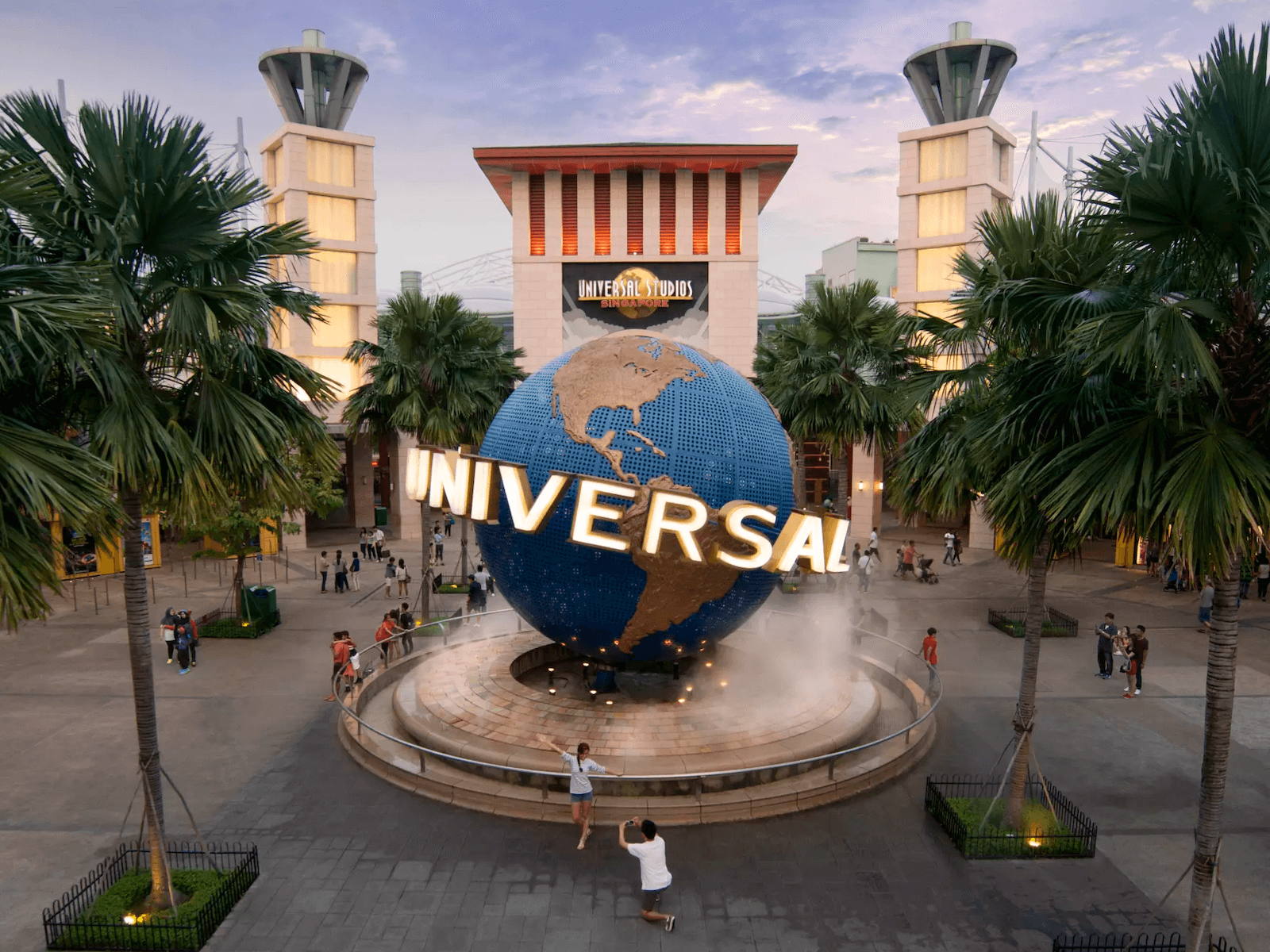 The theme park is a key part of Genting's US $4.4 billion "integrated resort' on Singapore's Sentosa Island. After initial park opening in 2010, Kevin and team team members continue to provide services to Genting Singapore through designs for additional attractions, events, graphics, and ongoing vision development.

Universal Studios is famous for their filming "backlot" at their studios in Hollywood. In Singapore, the New York section of the backlot has been re-created in exacting detail to create the atmosphere of old New York. 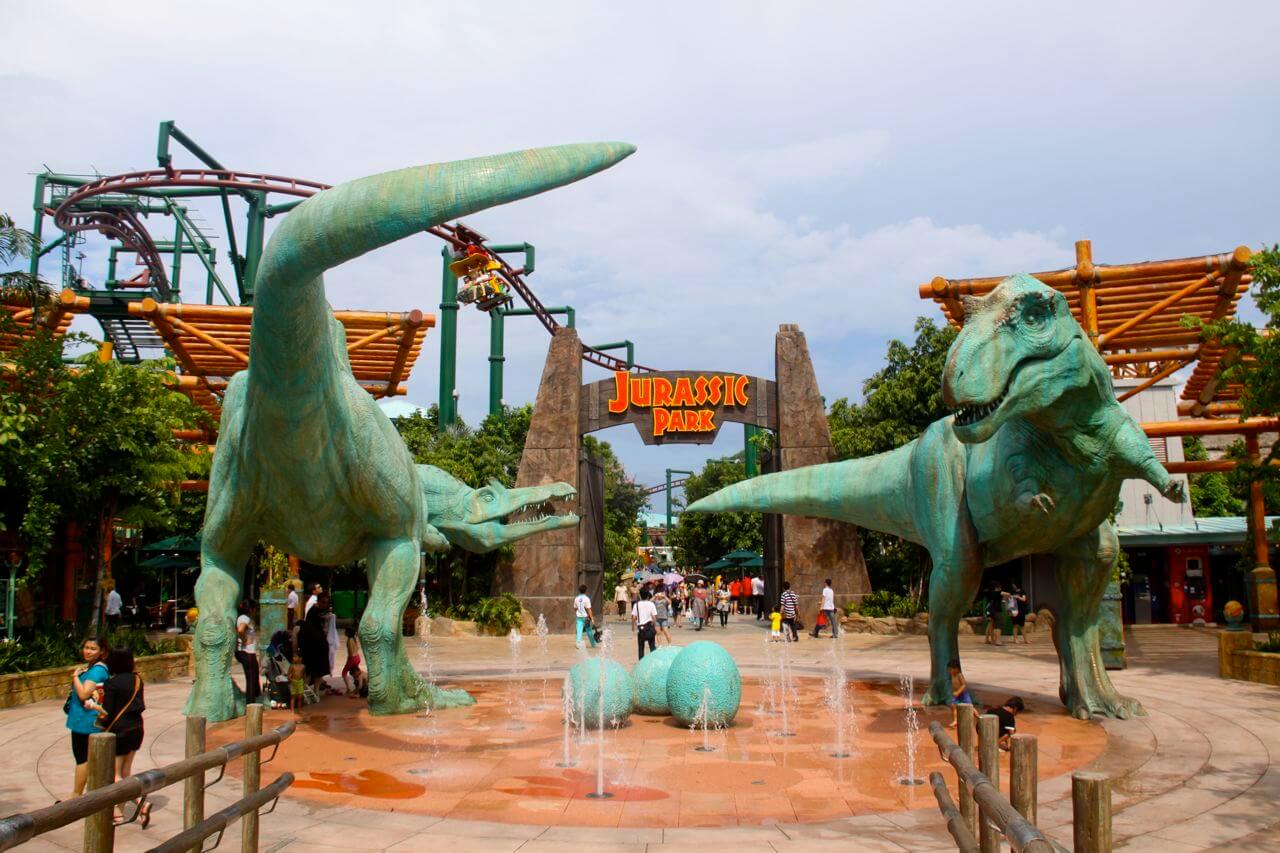 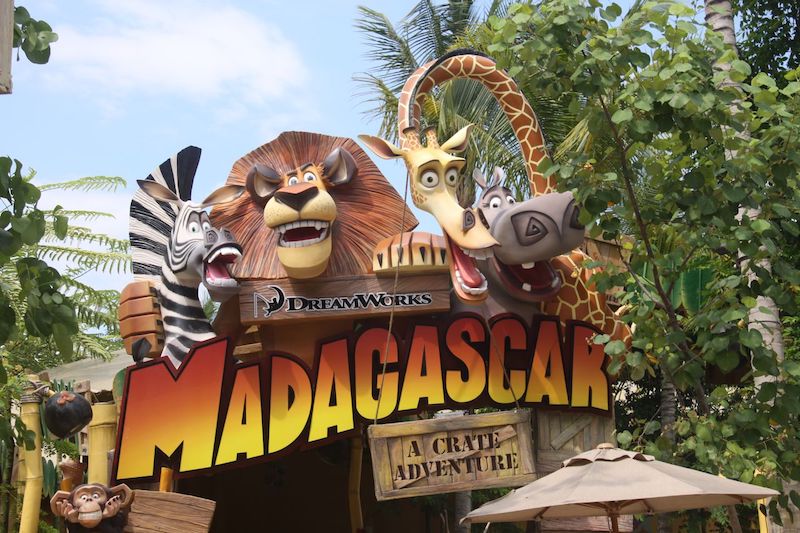 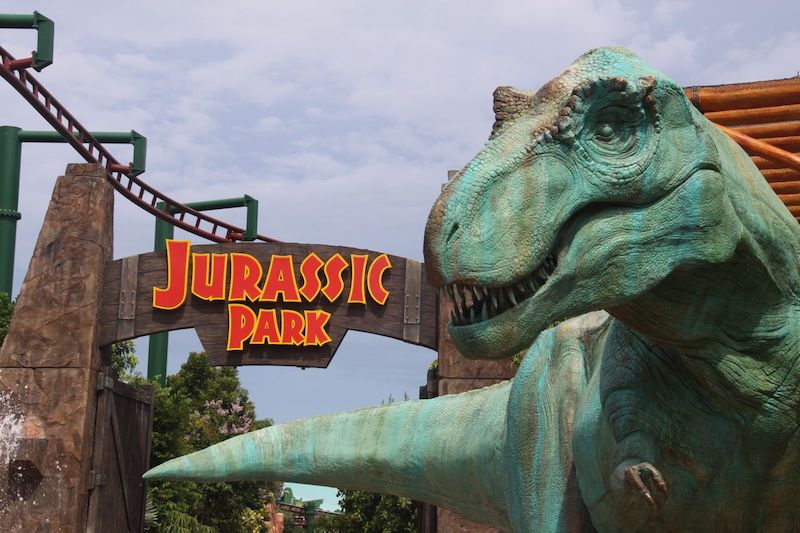 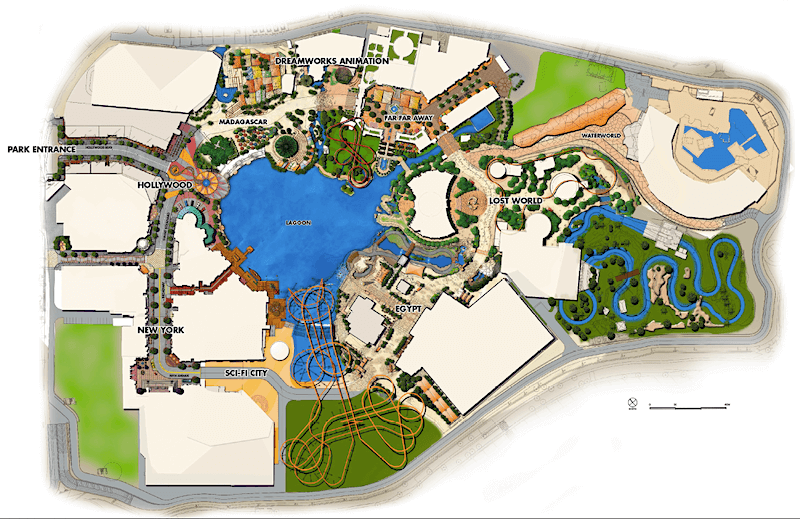 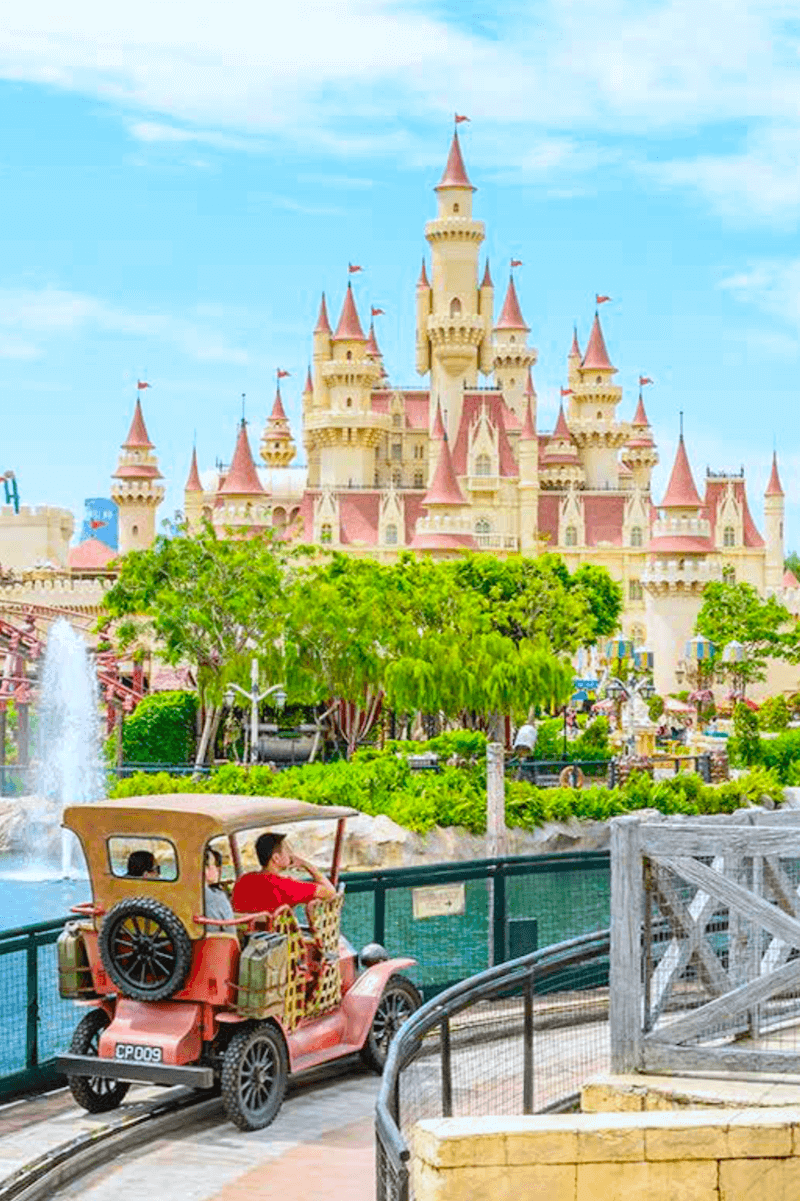 A 19 Ha, movie-based outdoor theme park consisting of 24 shows, rides and attractions, 25 stores and restaurants, designed and built in an unprecedented three years.