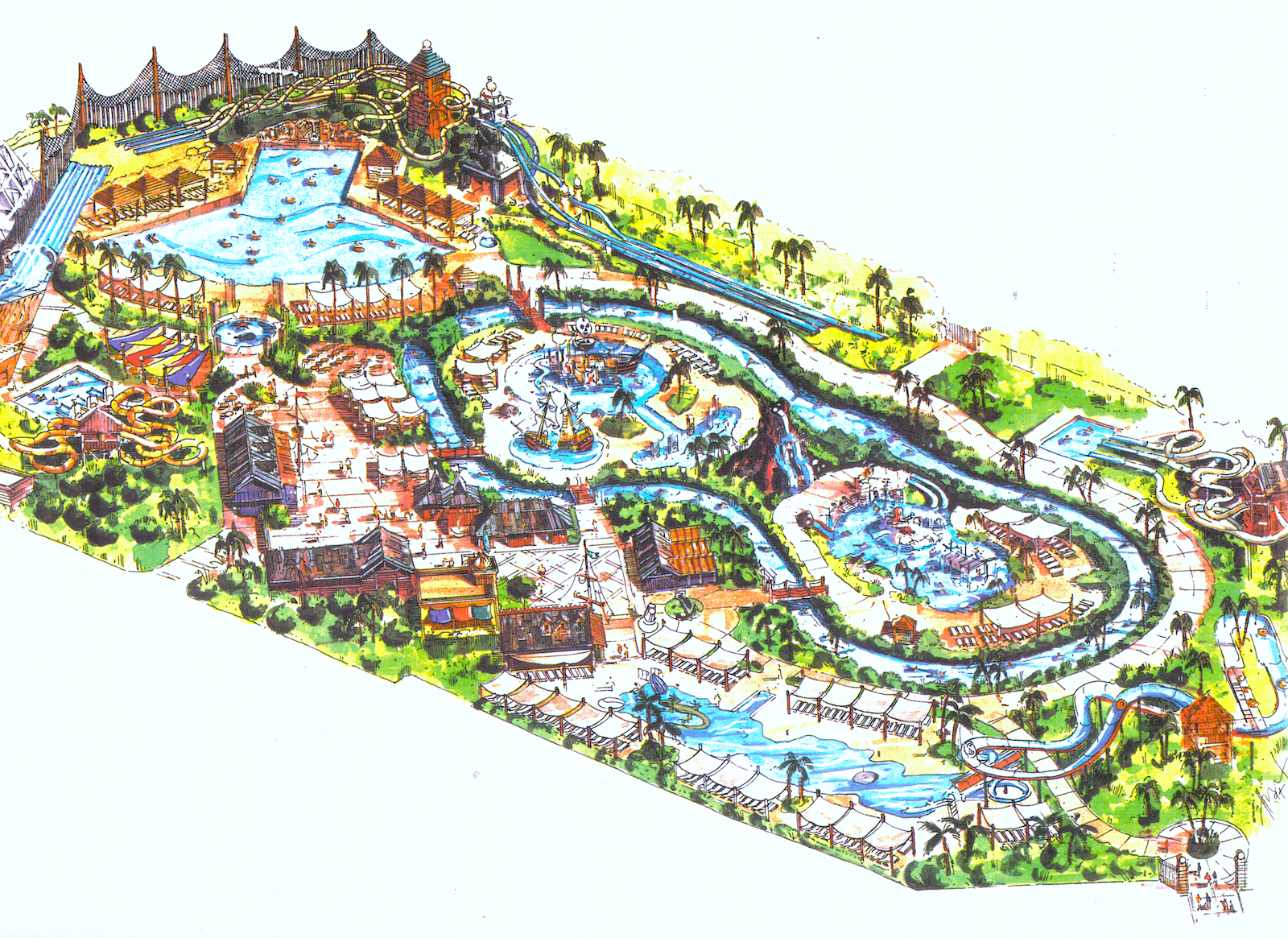 Adding a second gated attraction to Six Flags Magic Mountain, this 13+ acre waterpark was designed and built in less than a year. Featuring a revenue-enhancing figure eight plan, Hurricane Harbor consistently has the highest in-park spend of any Six Flags waterpark. This Caribbean themed waterpark features a large toddler area, themed family play zone with tipping pirate skull, a volcano, tikis, and even an octopus slide. 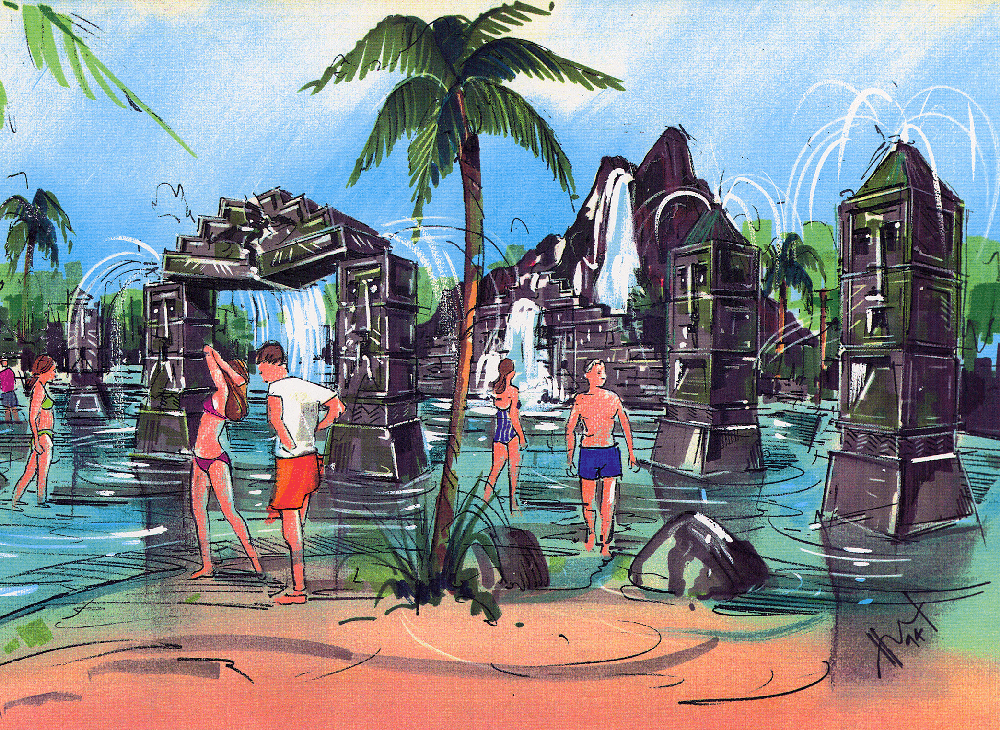 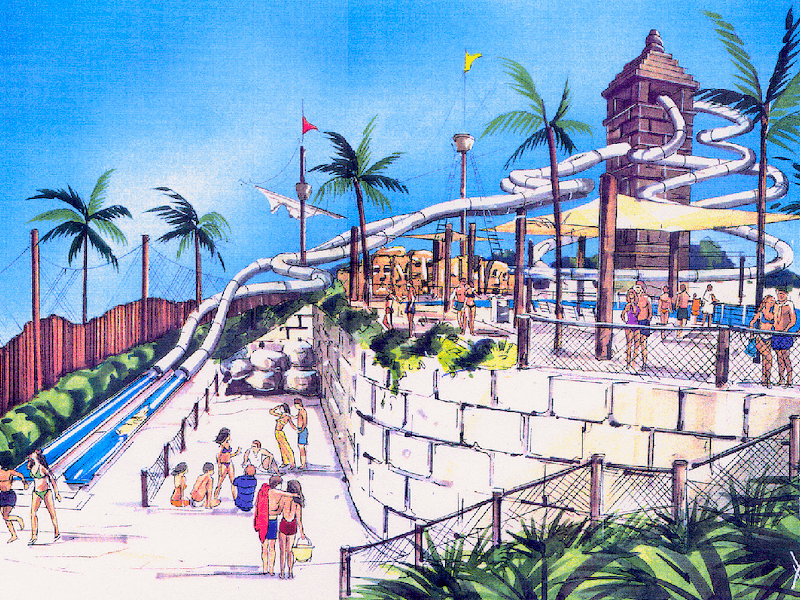 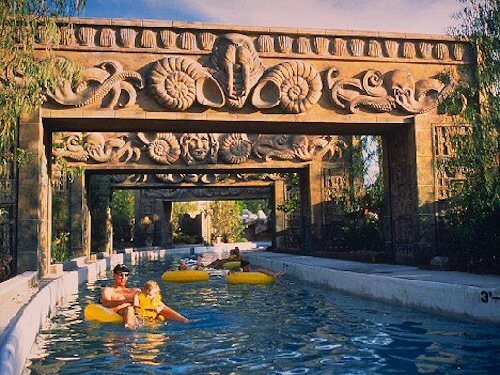